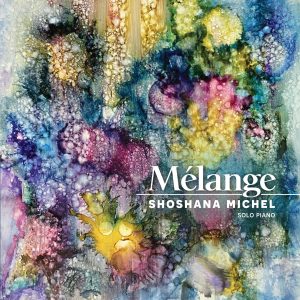 The music from Mélange was born out of
contemplation and inspiration. Some of the
compositions from this album reflect the different
emotions, thoughts and feelings that Shoshana
had experienced during very challenging and
confusing times, while others were inspired by
music and those that composed it; mainly the
minimalistic pianists that had been motivating
and inspiring her the last several years. Mélange is
distinctive in that it was recorded on a felted
upright piano, giving the pieces a soft and intimate
sound and are mostly more minimalistic in nature
which differs from her previously released albums. 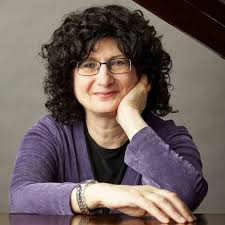