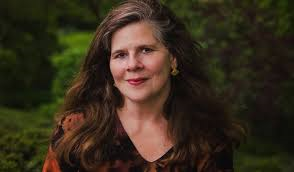 Michelle Qureshi is a composer, multi‐instrumentalist, and classically trained guitarist, who writes and performs in various musical styles that combine her instrumental artistry with her passion for creating music. That music, drawn with delicate, soulful sounds, has been described as enchanting, healing, mysterious and mesmerizing, as well as vibrant and energizing. She performs at festivals, house concerts, yoga studios, art galleries, and special events. Broadcast on radio stations throughout the world and licensed on a global platform, her current album “Scattering Stars” reached #7 on the One World Music Top 100 Chart and #14 on the ZMR Top 100 Chart;  and placed in the top 50 albums of the year on the ZMR charts. Nominated in 2017 for Best Contemporary New Age Album by ZMR, and Best Ambient Album and People’s Choice Award Album by One World Music. Her music is heard on many Ambient and New Age music playlists, including Echoes Radio, where it ranked in Echoes Radio top 25 albums for September, as well as being an “Editor’s Pick” and a “Staff Pick” on CD Baby. 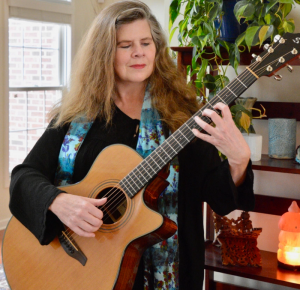 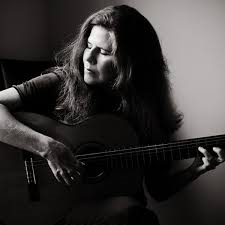